This One’s Dedicated to Josie

Since losing Josie a few weeks ago, I’ve wanted to create this post, but just couldn’t face it.  Anyone who has known the unconditional love, companionship, loyalty, and joy of a dog understands.  When you lose your dog, a painful void is left where that dependable, furry friend used to be.  Out on the road, Josie was my sole/soul companion.  Since having to let her go,  the open road hasn’t felt the same.

Many of my friends and family know what happened.  For those that don’t, Josie’s cancer came back.  In December 2010, Josie was diagnosed with intestinal adenocarcinoma two weeks after I lost her brother to heart disease.  The doctor successfully removed her tumor and informed me most dogs only live for months and a few will make it a year as this cancer metastasizes.  I chose to ignore this statement and we pursued a naturopathic route to keep Josie healthy.  Well, for 19 months, Josie was healthy, happy, and still ran around like a puppy.

In the last week, Josie became sick – vomiting, diarrhea and then stopped eating.  After a series of inconclusive tests, the doctor said the only way to identify the hard object we were feeling in her abdomen and determine what was going on, was to do an exploratory surgery.  I got to spend time with her before they took her for prep, as I knew it might be the last opportunity I had to look into her eyes and tell her what I wanted to say – to thank her for all of the wonderful years we had, for getting me through the hardest times of my life, and for being the best dog I could’ve ever hoped for.  I told her I would either see her in a little while or I’d see her later, on the flipside, but either way she was going to feel better.  I was bawling my eyes out and she finally kind of grinned, sighed, and was like, “Enough, I hurt.”  I let the vet tech take her away.

The doctor allowed me and my Mom to be in the room next to the surgery room where we could observe.  Eventually he brought me in so I could see up close what he had found.  The cancer was growing around her intestines, wadding them together and restricting the flow.  He would have to remove most of her intestines and the cancer was growing towards the feeding blood vessels.  The decision was obvious.  I had to set her free.  I got to be with her, holding her paw, and kissing her face until she really was free.  Actually walking away from her little body for the last time was extremely difficult.

The day after I let her go, I took my first daily walk without her.  My Mom was with me and I was crying.  I said to my Mom at one point, “I have to keep believing that Josie leaving at this time is part of some greater plan.”  The second that was out of my mouth, a red-tailed hawk took off from the ground to our left, flew in front of us, and landed in a tree to our right looking down at us.  All I could do was stare back, and think, “OK, I hear you.  Thank you.”  It felt like the Universe giving me the clear sign that yes, everything happened exactly as it was supposed to.   It gave me tremendous peace.

Without a doubt, she is in a better place and out of pain.  I see her everywhere as her memory exists everywhere in my life.  I miss her everyday.  When I have the waves of grief, I can see her giving me “the look” that she would give after chest-butting me to get me to take her on her walks.  That cute, loving face, telling me to snap out of it and allow life to move forward.

So, thank you my friend for a life with you that felt fully lived, full of adventure, dips, and highs.   A life where you ran like the wind itself with your speed and agility, and a life where all those that you touched admired you for your pure goodness.  Without you, I wouldn’t have had to courage to embark on this journey.  You gave me that gift.  I will forever be grateful for having you in my life.  Rest in peace my Josie and I’ll meet you at the Rainbow Bridge. 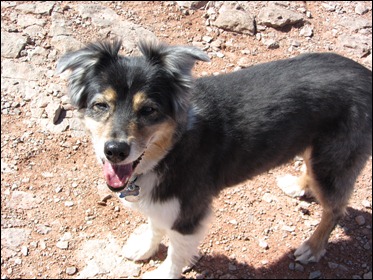 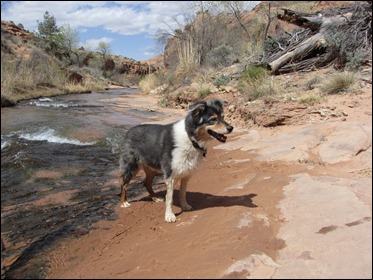 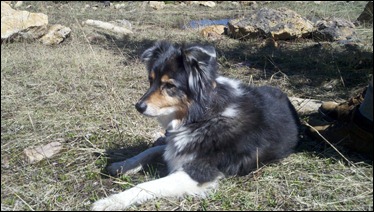 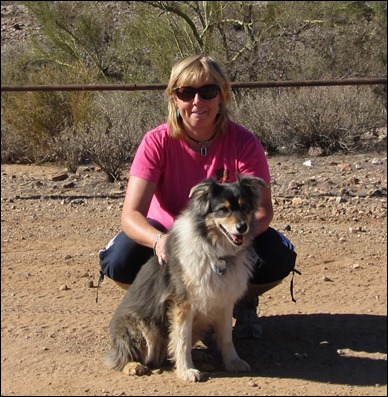 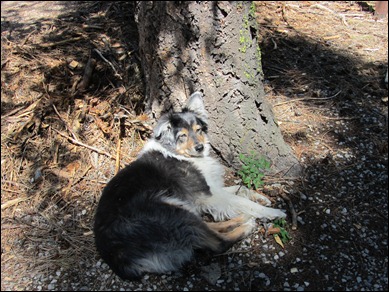 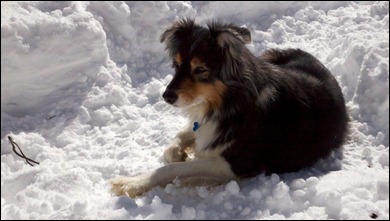 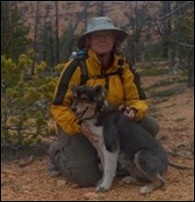 What a joy to have her in my life!